maritimeacademyforultimatemarineartsunlimited
The M.A.U.M.A.U. CAREER CENTER, AND BEVERAGE POINT
Selections from Archibald Addison Bishop Stoneleigh's personal cocktail menu
Complimentary with your successful completion of the "Advanced Seamanship" training, your one on one career placement consultation will include an exciting beverage opportunity, listed below. See you on the water


This classic cocktail has humble roots, originating from the P.O.W camps of the Boer wars.  Administered by two skilled agents, this refreshment can be challenging  at first but like a good tussle, highly rewarding at its end. It is best enjoyed while gripping  two cleats and with an open mouth and mind. Enjoy


Inspired by his childhood fascination with his father's diving bell, Archibald engineered this invigorating beverage experience
employing an ingenious submersible liquor delivery system. This imbibement is best enjoyed rapidly and without pause.


Archibald Stoneliegh devised this sipping drink to celebrate his own  generosity for which he was world renowned. While on business in japan prior to his second trial for "trading with the enemy"  in 1943 he observed the japanese pouring their glasses of sake over the brim as a gesture of generosity.  Though an admirer of japanese culture he admitted privately that he despised the Japanese for their ignorance of cream of coconut


This refreshment is beyond description and no two are ever alike.


Not all the best things rise to the top. This drink celebrates the exciting mixing of flavors and cultures that come together in harmony at the low point of a ship.


This sophisticated cocktail was first debuted at Archibald's second annual "Neptune's Wrath Ball" at the savoy ballroom in 1929, though not popular among the ladies, the gents did enjoy. A masculine musk of a drink.


This seemingly sad name actually derives from a rather humorous little anecdote where in a young cabin boy who after being brutally violated by his comrades latter forgave them in the verses of a mellifluous poem he sang after he burned the ship to its water line.


An adaptation of roman emperor Caligula's infamous whoring tonic passed down generation to generation through the society of Mammon to Archibald himself who being a man who strived tirelessly toward perfection made remarkable improvements both in taste and virility. The girls at madame Belgarde's never got a wink of sleep when Archibald and the boys brewed up a batch of this brazen ball-hardner. 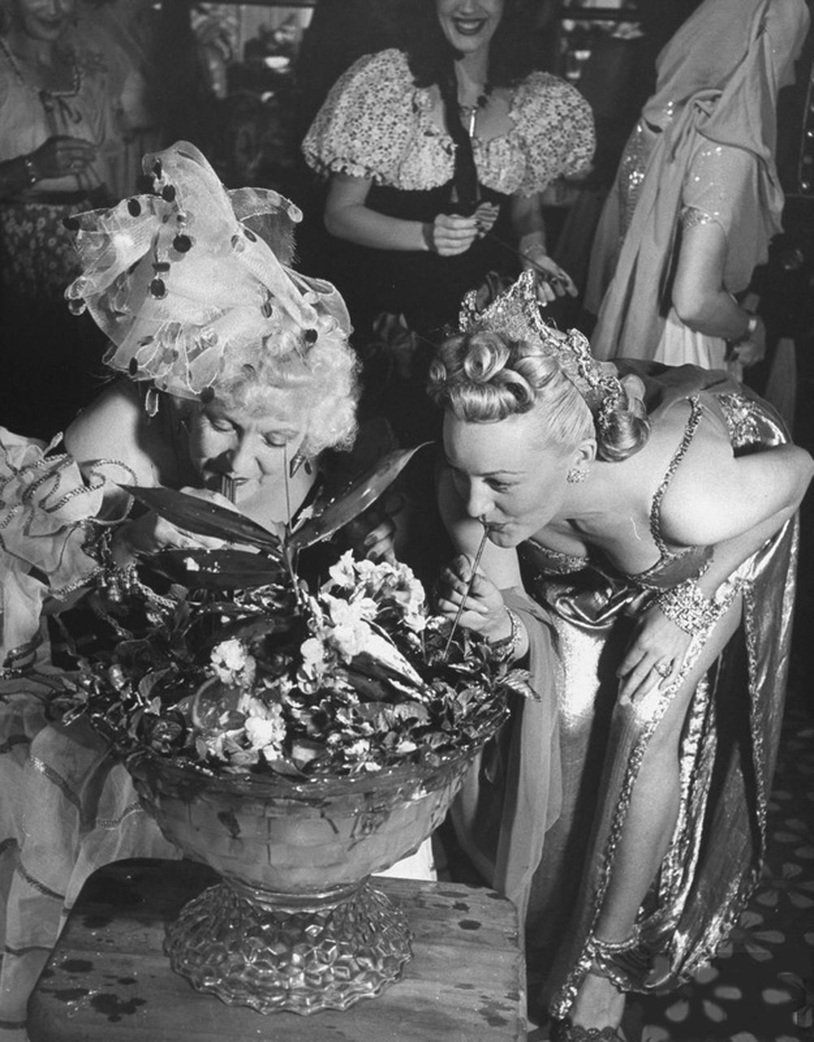